In April 2019 UnitingSA celebrated 100 years of service to the South Australian community. Our organisation started from humble beginnings on 8 April 1919, when the Methodist Church formed the Port Adelaide Central Methodist Mission.

Today, UnitingSA delivers services to individuals and communities from over 30 locations across regional and metropolitan South Australia.

As we look to the future, we will continue to expand and adapt our service profile in response to changing community needs. Through it all our focus remains on realising our vision for a compassionate, respectful and just community in which all people participate and flourish.

To take a detailed journey through UnitingSA’s history, visit our Interactive Timeline.

Accomplished artist Robert Habel took on the most ambitious project of his career as a salute to UnitingSA’s 100th anniversary. The Mental Health Services coordinator with UnitingSA has created 100 oil paintings from across South Australia – one for every year since our organisation was founded on April 8, 1919.

“The organisation has been around for 100 years, so I thought the least I could do is 100 paintings,” Robert says. “Our older history is centered in Port Adelaide but now we have services across the state and I wanted to reflect that.”

Robert has spent much of his life travelling the world painting landscapes but in late 2019 turned his attention to preparing and painting 100 canvases for the Centenary project. It has been a long process but one which Robert has embraced ever since UnitingSA Minister Les Underwood first suggested he consider creating an artwork to mark the Centenary.

Robert travelled across South Australia to paint in locations pertinent to our organisation, including places where we still operate services, as well as notable sites that form part of our past. Many of the paintings were displayed at our Centenary Birthday Party at Alberton Oval in October 2019, however the entire series is now permanently installed at the new UnitingSA Aged Care facility in West Lakes.

“The idea is they work as a series but they also have their own presence and their own integrity,” Robert says. “They can work in isolation or be viewed together.”

View artworks by clicking on an image below to open the full gallery. 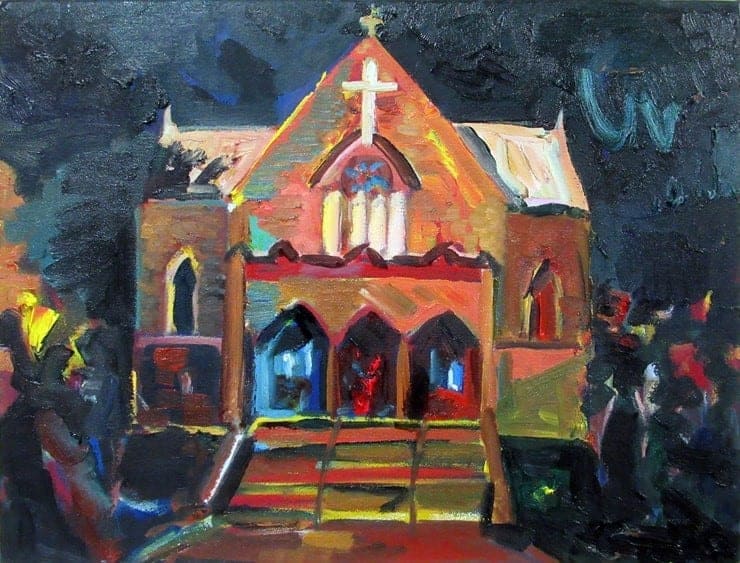 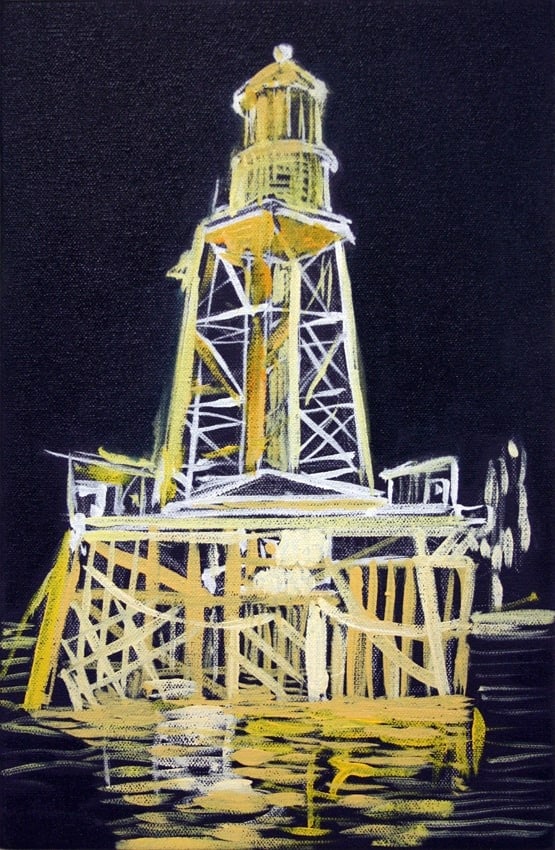 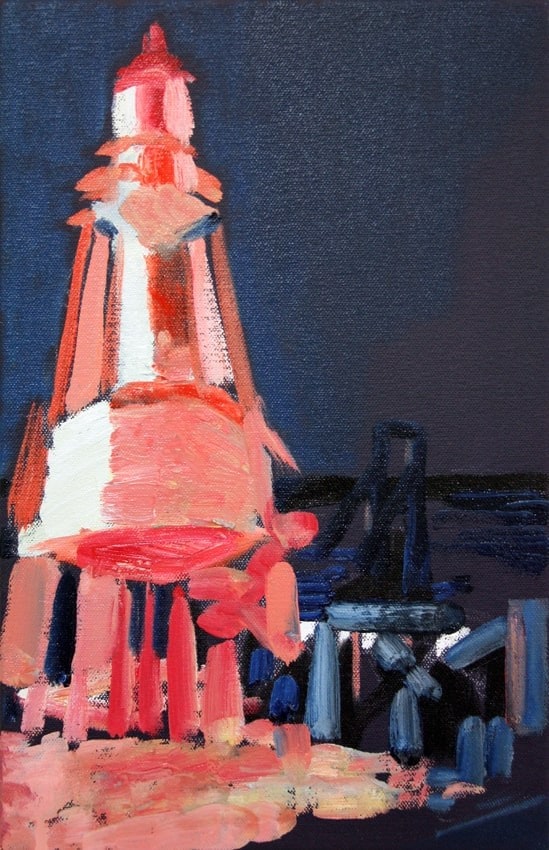 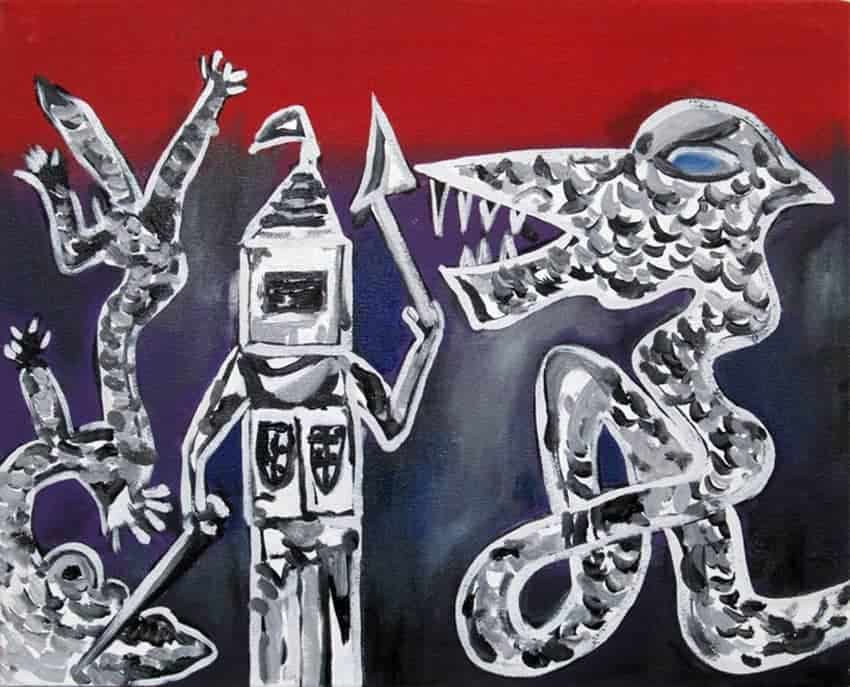 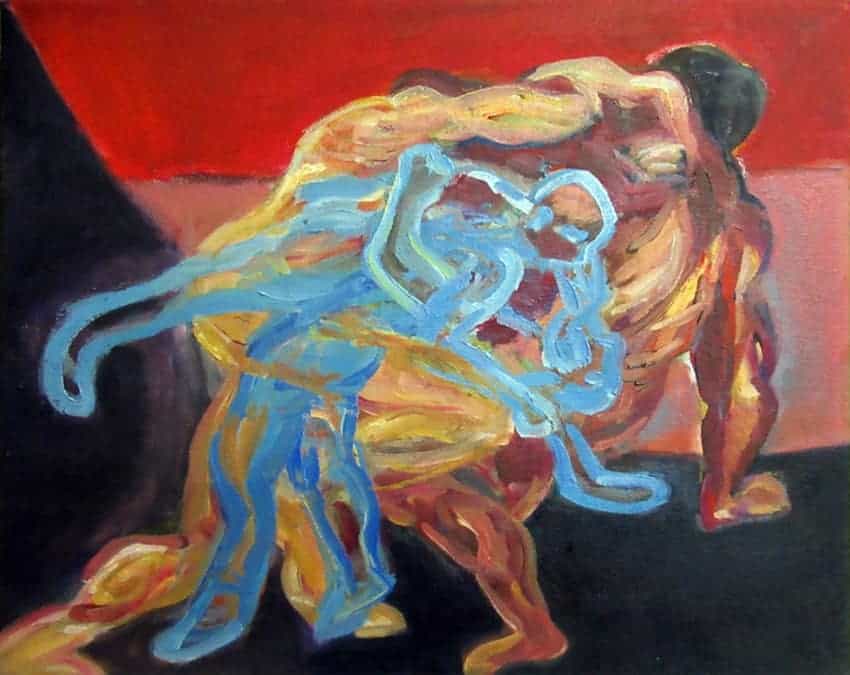 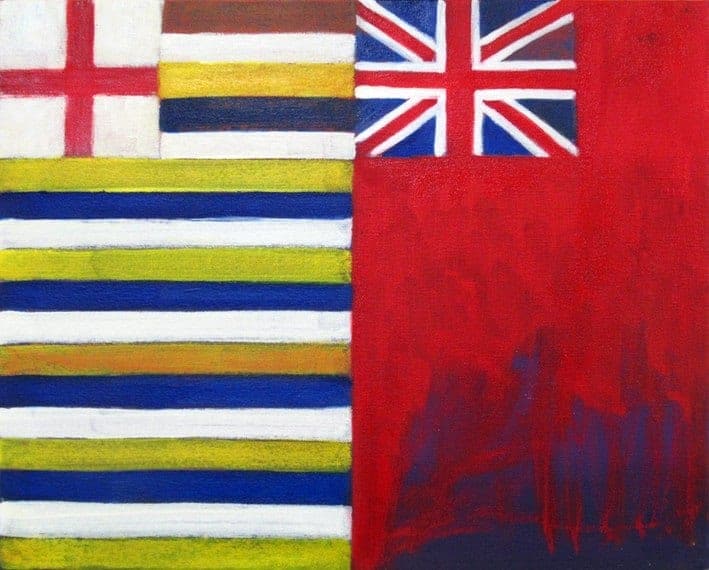 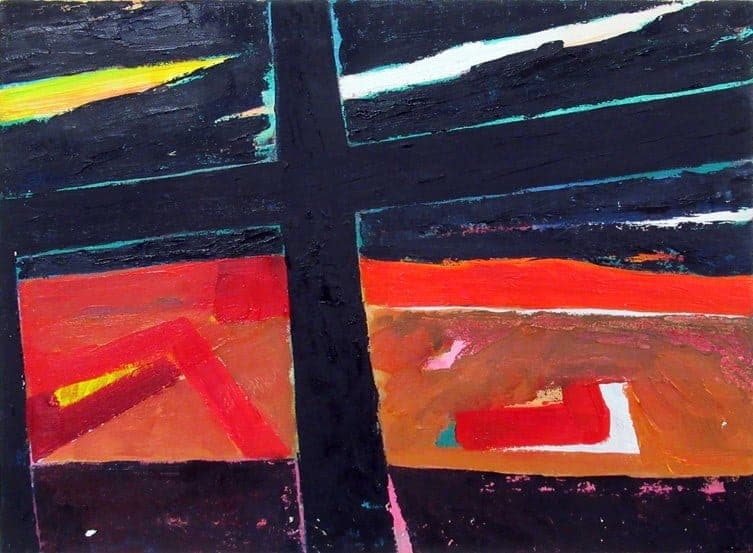 Purchase a copy of the book

Read our Flourish magazine to hear about the highlights from our centenary year, including events we staged at UnitingSA sites across metropolitan and regional South Australia.

You can also learn more about our centenary by watching the following YouTube videos: