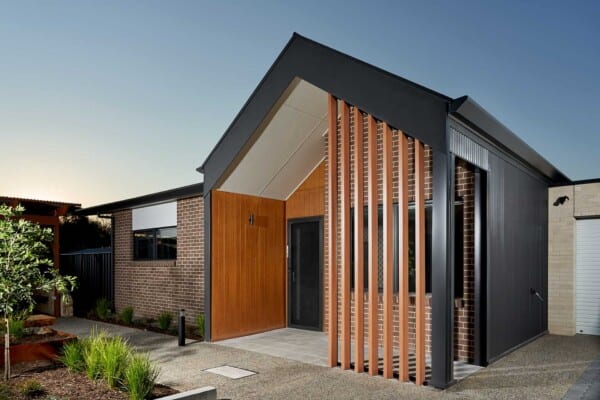 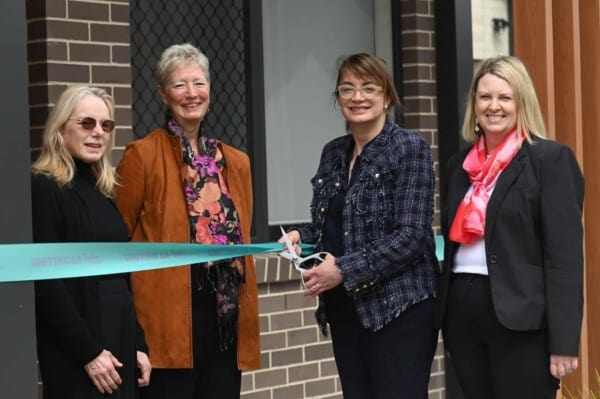 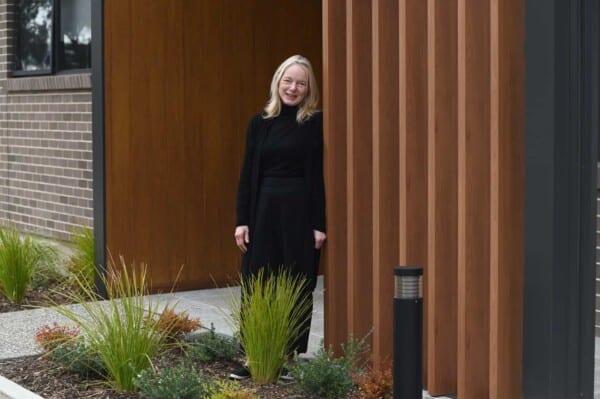 Lyn, 66, is one of the inaugural tenants at Ferryden Park.

The $2.6m development includes eight two-bedroom houses, which will provide affordable rental accommodation for women aged 55 and over – the fastest growing homeless population in the country.

The project was delivered by UnitingSA in partnership with the SA Housing Authority (SAHA), which provided a $1 million grant, and members of the former local Gospel Mission, who gifted the land.

“Whether through a relationship breakdown, job loss or a variety of other factors, we know older women are particularly vulnerable to housing insecurity.

“They are more likely to have limited savings, superannuation and assets, which further compounds their risk of homelessness.

“This community housing project is one step towards addressing this growing need and we encourage other housing providers to also look at ways to support this cohort.”

Retired teacher Lyn, 66, was among the first tenants to move into the new housing development.

She said it had brought her enormous relief, after experiencing the instability of couch surfing for the past five months.

“I think there’s lots of people out there who just thought homelessness is the person sleeping rough in the park, because I didn’t know either, but there’s other ways of being homeless,” Lyn said.

“People don’t think about how anxious you get, because every minute of every day is so important to survive.

“This place means something – it’s much better couch surfing, going from place to place, just hoping that something comes up.

Census data shows the number of women aged 55 and over experiencing homelessness increased by more than 30 per cent to almost 7,000 between 2011 and 2016.

Further to this, research released in 2020 by Social Ventures Australia and Housing for the Aged Action Group (HAAG) found there were 240,000 women over 55 at risk of homelessness across the country.

Minister Lensink said the Ferryden Park project was one of a number of housing initiatives for women being supported by the government in South Australia.

“We know that older women are among one of the most vulnerable cohorts and that’s why we’ve committed $1 million to this worthy initiative providing women safe, stable and affordable housing,” she said.

UnitingSA provides housing to almost 1000 people each year in more than 580 properties across metropolitan Adelaide.

Another 45 community housing properties will be constructed over the coming months as we work to contribute towards much needed affordable housing for South Australians.

Find out more about the Ferryden Park community housing project and hear from some of our tenants in our video below.